A radio interview yesterday caused me to pause and consider what a milestone literary year 2012 has been for me (sometimes easy to lose sight of the accomplishments when dealing with the weight of the day to day). But the girl I was once could not have dreamed of being published in three books in one year and another on the way:

That, plus two journals: 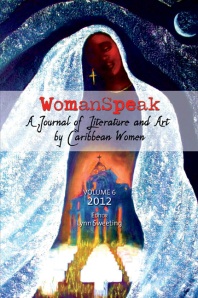 When the host, Marcella Andre asked me to break the year down, it also included my participation in the Association of Caribbean Women Writers and Scholars annual conference, in the Callaloo Writers workshop, in the Nature Island Literary Festival, and the NY launch of the book

by the Friends of Antigua Public Library which also hosted a book club discussion of Oh Gad!

This followed on the heels of the Antigua launch of Oh Gad! @ the Best of Books 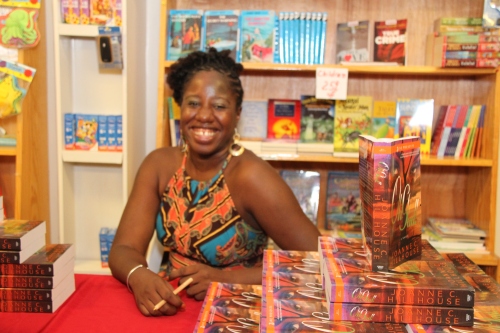 and was followed, later in the year by a televised book club discussion broadcast on ABS TV. In between there were numerous interviews, guest blogs, reviews etc. as the book continued and continues to find its way into the marketplace. All this and Wadadli Pen too.

And yet as I explained during the interview, there’s still the hustle, I’m still a writer working and oftentimes struggling.  Plus that book promotion stuff it costs (time, energy, money). But in this moment I was focussing not on the struggle but on the milestones, the successes, and I thank Marcella for that. 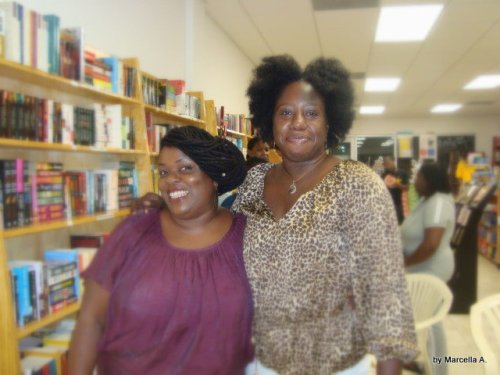 I’m posting this here and not on my own author blog, because it’s a reminder to stop and smell the coffee (smells good, doesn’t it?) and because if you’re a young writer out there facing what seems an impossible journey you should know that it’s just as impossible as you imagine (climbing uphill all the way) but not impassable. You can do it, with persistence. This is me, still persisting and celebrating, in spite of all, a milestone literary year.

Filed under A & B Lit News Plus, Literary Gallery

One response to “Thanks, Marcella”