This page is for sharing links to things of interest around the internet. It’ll be sporadically updated; so, come back from time to time. For the previous reading rooms, use the search feature to the right, to the right.

“So, Damian spent his time climbing trees in our backyard, acting like those TV monkeys. He mimicked them: jumping on me like those babies did their mommies. It’s cute when they do it. But when he did it . . . well, things broke. My arm, leg, and, once, he yanked so hard on me I herniated a spinal disc.” – Read Mindy Halleck’s full story.

‘“Did you pack a snack and a sweater?”

Charlisa pointed to her backpack. “They’re in my satchel,” she said, waiting to see if Sister Rita would notice she’d learned the word.’ –
Read the full award winning story by Brenda Scott Royce here.

I’m putting this in the fiction category though Moko’s Firing the Canon includes visual arts and poetry as well, because I mostly talk about the fiction here (you can and should read the whole issue though). 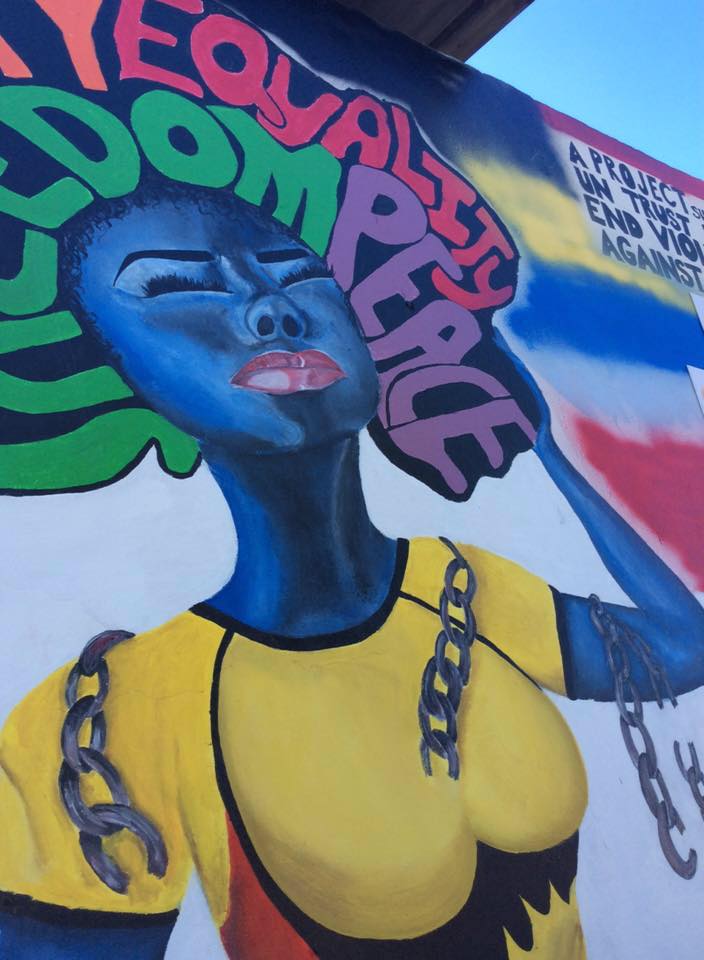 “A definite powerful conversation piece, the mural sends a strong message to our society and demonstrates what can be accomplished when youths are empowered and encouraged to affect change.” Read more about this mural, created by youths of Antigua and Barbuda.

“While too much detail and description can bog down the pace of a story, the reader still needs adequate description to frame the story.” – Zetta Brown, introducing How to Create a Fictional Setting by Michelle Gwynn Jones.

“Very often your dialogue can become stilted unless you are a good listener, and if you listen you’ll discover that people interrupt each other.” – Maeve Binchy – Secrets from the Writing Club

“Making people believe the unbelievable is no trick; it’s work. … Belief and reader absorption come in the details: An overturned tricycle in the gutter of an abandoned neighborhood can stand for everything. Or a broken billboard. Or weeds growing in the cracks of a library’s steps. Of course, none of this means a lot without characters the reader cares about (and sometimes characters—‘bad guys’—the reader is rooting against).” – Stephen King, read more at Writer’s Digest.

From Antigua to London to the US to the Bahamas…Linisa George’s Brown Girl in a Ring is indeed well-travelled. In this post, a Bahamian actress reflects on performing it in the country’s annual Shakespeare Festival. Check out what she had to say about the experience in this posting – You are what you do, not what you say you’ll do on her blog The Little Lady’s Diary.

“Most writers I know continue to work on their submissions for years, even after acceptance, feeling they can always improve. So don’t get egotistical about what you want to stubbornly believe is your final draft. Accept that most writing is never final, even amongst the best.” Read more of Ralph Monday’s article : The More Lines Cast Into the Water, the More Fish That Will Bite (and Other Tips on Submitting to Lit Mags)

“Never give up” plus *bonus* Supernatural gifs. Read more on self-publishing after publishing by Jennifer Armentrout here.

“Instead of sending the manuscript out to other potential markets, I waited…and waited…and waited for a response from Arabesque. I eventually got despondent and put the whole publishing idea on indefinite hold. (Pro tip: DO NOT DO THAT!)” – Liane Spicer at Novel Spaces

“Books have an extraordinary power to take you out of yourself and into someone else’s mindset, so that for a while at least you look at the world through different eyes.” – Ann Morgan talking about her journey Reading the World. (click on the image for the vid) 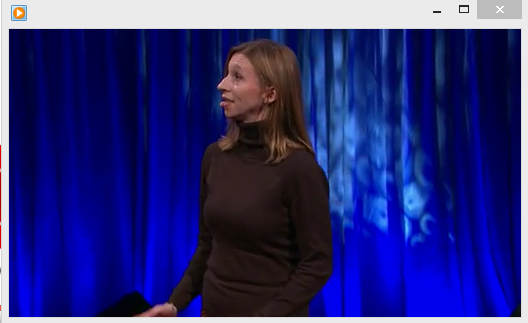 For For my thoughts on the book that her journey birthed, check Blogger on Books ll

“And somewhere inside him, he wanted/ to be here for all of it: all the repeating shapes and pegs/ of that life-long game where the more things changed,/ was the more they stayed the same.” – Vladimir Lucein’s Overseer: Detention

This one started showing up in my social media timeline after the November 2015 Paris attacks. I decided to look it up and share it. It’s by Somali-British poet Warsan Shire:
later that night
i held an atlas in my lap
ran my fingers across the whole world
and whispered
where does it hurt?

Read all of What they did Yesterday Afternoon 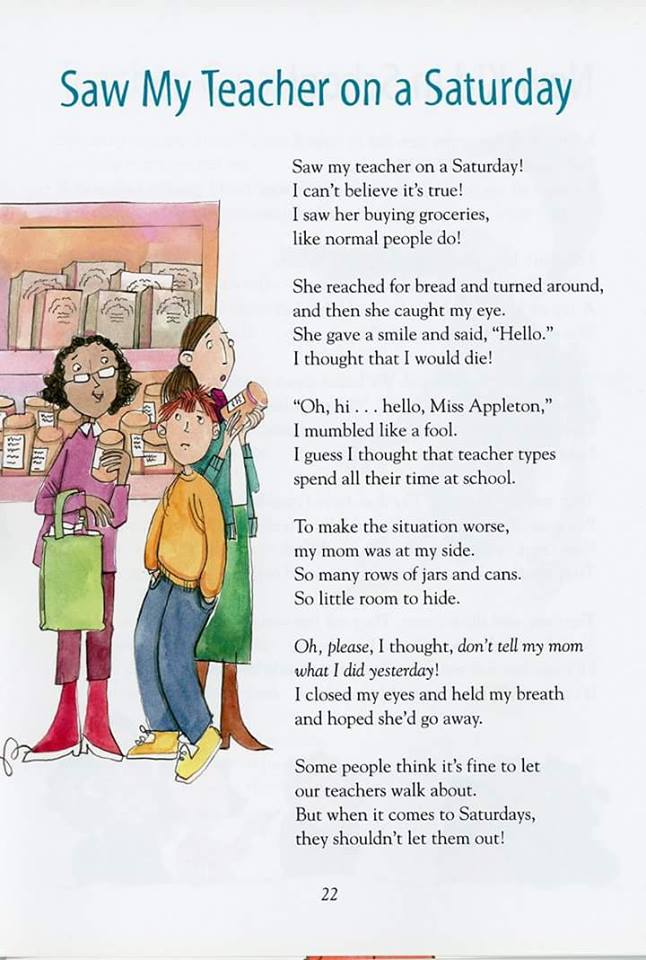 ‘A former lawyer, Baldacci still attacks his writing career as if preparing for a high-stakes defense. His typical day currently involves a few hours of work on his second Decker thriller, another few hours drafting Book 3 of Vega Jane, and another few hours on a screenplay. “During the course of the day I might work on three or four different projects, but only when I run out of gas on one do I move on to another,” Baldacci says. “I write until my tank is empty each day. I don’t count words or pages or whatever—that seems like an artificial goal for me.”’

‘“Because white men can’t/ police their imagination/ black men are dying.” What was in your mind when you wrote that line?

When white men are shooting black people, some of it is malice and some an out-of-control image of blackness in their minds. Darren Wilson told the jury that he shot Michael Brown because he looked “like a demon”. And I don’t disbelieve it. Blackness in the white imagination has nothing to do with black people.’

“When I struggle to think of ‘what’s next’ in a story, I draw a blank. But then I’ll be listening to NPR or shopping for groceries or having a random conversation with a stranger, and something sparks an idea. Meeting someone with an unusual occupation always makes me wonder, could one of my characters do that for a living?”

“At some point you have to accept writing bad on the way to getting good. That you can write one hundred pages and only use twenty. I’m at the stage where that is no problem for me. I’m a very sloppy writer and I don’t rewrite, I don’t reread, until I’m done. I write everything straight to the end.”

“If it’s singing, just sing; someone will hear you, something will happen.”

“The writers from here that I knew and I have great respect for them were the calypso writers people like Shelly Tobitt and Marcus Christopher because when I was coming up calypso was the literature that I would hear that had some relevance to my community,, the other literature that we read was mostly from America or from Britain.” 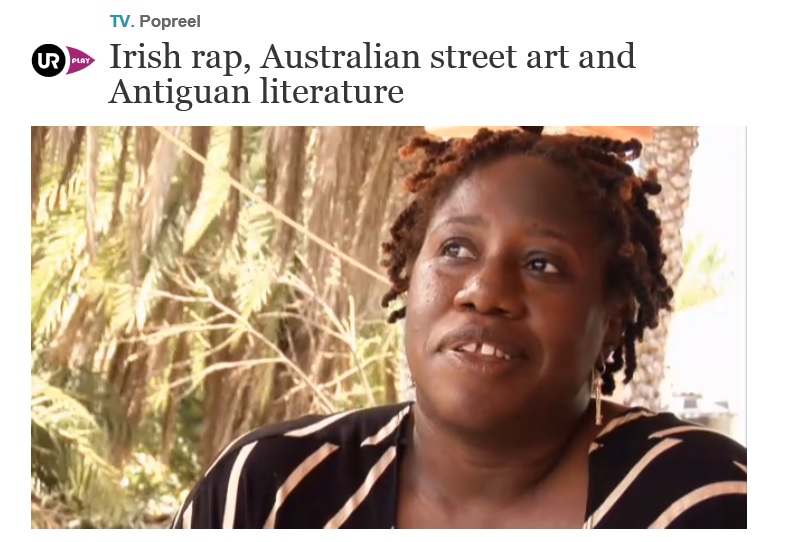 “The characters come to me. They don’t always reveal their stories fully, so for me writing is a journey of discovery. Like I can’t always see where it’s going but I’m kind of wandering my way through it and trying to figure out what is it all about.” – Antiguan and Barbudan writer Joanne C. Hillhouse on Sweden’s Popreel TV.

“If you have a dream, don’t let anybody, no one, not your mother, not your brother, no one, kill that vibe, kill that dream out of you, don’t let them out that fire.” – Antiguan and Barbudan soca artist Tian Winter on Sweden’s Popreel radio.

“I need to paint things that people are not saying enough, and people find hard to say, and hrd to encounter, and hard to read, and hard to speak about.” 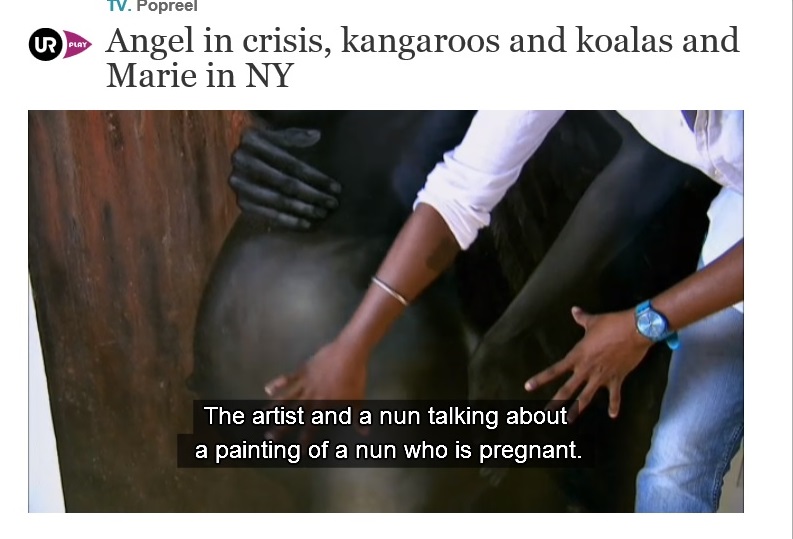 “At that time I didn’t know what it was called but I knew that I lived in a very imaginary world.” – Antiguan and Barbudan artist, Mark Brown’s interview on the Popreel TV programme on Swedish TV.

“I walked from the undergraduate degree in Computer Systems Tech, but I carried the knowledge with me. Every class I had taken at the University of Memphis to complete those requirements; from English, to Physics, to Sociology, to Latin, to Electronics, to kicking it in karate class with Bill Wallace, it all went with me.”

“The Caribbean region. Writers from there are producing wonderful literature that takes language, story and form and bends them into creations you would never have believed possible.”

“I know there are some people who are just born with exceptional talent, but for the rest of us, I recommend workshops with reputable poets, constant revision of the work, an openness to criticism and an insatiable desire to read poetry.” (Tanya Shirley in S/X Salon interview)

“The self-governance of trees is mysterious and moving, though not always elegant.” – read all of Summer Edwards’ descriptive and reflective Fairmont Trees

“When someone dies their silence becomes a sort of held note, a key on the piano pressed down for so long it becomes an ache in the ear, a new sonic register from which we start to measure our new, ruptured lives. A white noise. Maybe this is why there is so much music in dying: the funerals, the singing, the hymns, the eulogies. All those sounds crowding the air with what the dead can’t say.” – Read all of Ocean Vuong’s The Weight of Our Living: On Hope, Fire Escapes, and Visible Desperation

“…getting a whooping from her was like getting a beating with fresh plucked feathers. I cried mostly because I didn’t want to hurt her feelings…” – Yvonne McBride, The Ballad of Broad Street

As with all content on wadadlipen.wordpress.com, except otherwise noted, this is written by Joanne C. Hillhouse (author of The Boy from Willow Bend, Dancing Nude in the Moonlight, Musical Youth, With Grace, Lost! A Caribbean Sea Adventure, The Jungle Outside, and Oh Gad!). All Rights Reserved. If you enjoyed it, check out my page on Amazon, WordPress, and/or Facebook, and help spread the word about Wadadli Pen and my books. You can also subscribe to the site to keep up with future updates. Thanks.